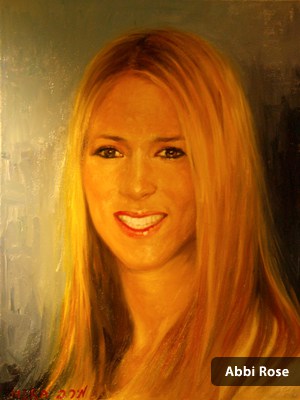 Abbi Rose, founder of Mommy Melodies, has a great love of children. With her first album “Noticing the Moon”, she used a wide mix of music styles to please the ears of both children and their parents.

Contribution to: Susan G Komen for the Cure

The words and music for HaZor’im B’Dim’ah are both written by Matityahu Shelem (ne Weiner) (1904-1975). Arriving in Israel from Poland at the age of 18, Shelem became a member of Kibbutz Bet Alfa in the Jezreel Valley, where he was a shepherd, an occupation he continued when he later moved to Kibbutz Ramat Yochanan. His work with the flocks yielded many shepherd’s songs, as well as others used for holiday celebrations on the kibbutz. This song, with a title taken from Psalm 126, would have been a perfect complement to the Sukkot festival, in the early Autumn when the rains first begin to fall in Israel and the harvest is gathered.

About Susan G Komen for the Cure

Susan G. Komen for Cure is the world’s largest grassroots network of breast cancer survivors and activists fighting to save lives, empower people, ensure quality care for all and energize science to find the cures. Thanks to events like the Komen Race for the Cure, we have invested nearly $1 billion to fulfill our promise, becoming the largest source of nonprofit funds dedicated to the fight against breast cancer in the world.