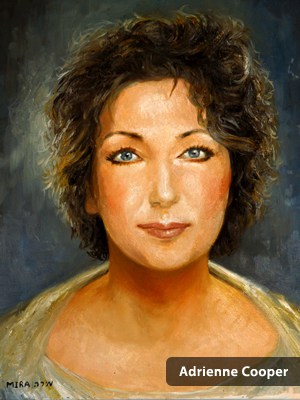 hnei Shoshanim was composed by Mordechai Zeira (1905 – 1968), with lyrics by Yakov Orland (b. 1914). Zeira made aliyah from Russia at the age of 19, and as the “father of Israeli song” became well known as a kind of “troubadour,” traveling the length and breadth of the land, writing songs that captured the spirit of the pioneers and the many communities from which they had come, and gaining a popular following for his music. Orland, also born in Russia made aliyah with his family at the age of 11, and went on to a distinguished literary career that included plays and translations as well as his poetry. His popular lyrics, which attracted many composers to his poetry, earned him the Israel Prize for Israeli Song.