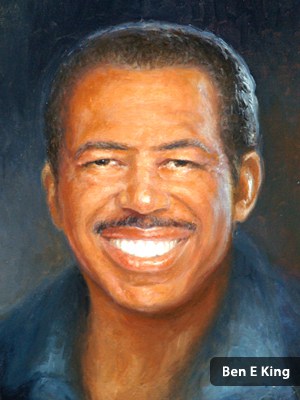 Songs of the Underground Railroad reflect that music has always been important in the heritage of African people. This music can relay a story or bring people together in a common cause. This became particularly true during the slavery period when songs had coded meanings to help bring the slaves to freedom. ‘Now Let Me Fly’ could actually be sung in front of the slave owners because it references the biblical story of Ezekiel’s Wheels. The song talks mostly of a promised land which was in the north at that time. This was a song that would boost the morale and the spirit and give the slaves some hope to hold on to, that there was a place better than where they were.
(from http://en.wikipedia.org/wiki/Songs_of_the_Underground_Railroad)

St. Jude Children’s Research Hospital, founded in 1962, is a leading pediatric treatment and research facility focused on children’s catastrophic diseases. It is located in Memphis, Tennessee. It is a nonprofit medical corporation chartered as a 501(c)(3) tax-exempt organization under IRS regulations. In 1996, Peter C. Doherty, Ph.D., of St. Jude Children’s Research Hospital, was corecipient of the Nobel Prize in Physiology or Medicine for work related to how the immune system kills virus-infected cells.
(from http://en.wikipedia.org/wiki/St._Jude%27s_Children%27s_Research_Hospital)