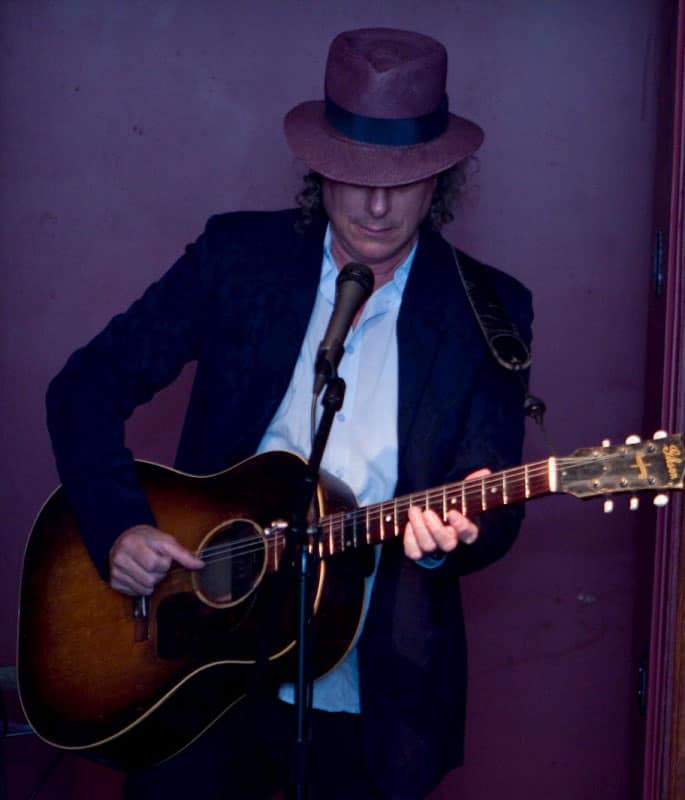 Gary Lucas is an American guitarist, a Grammy-nominated songwriter, a soundtrack composer for film and television, and an international recording artist with over a dozen solo albums to date. He has been described as “one of the best and most original guitarists in America” (David Fricke, 16 Nov. 2006, Rolling Stone); a “legendary leftfield guitarist” (The Guardian, 24 Dec. 2005); “the thinking man’s guitar hero” (The New Yorker, 8 Jan. 2007), “perhaps the greatest living electric guitar player” (Daniel Levitin) and one of “the most innovative and challenging guitarists playing today” (fRoots, March 2002).
(from http://en.wikipedia.org/wiki/Gary_Lucas)

Go Down Moses is an American Negro spiritual. It describes events in the Old Testament of the Bible, specifically Exodus 7:26: “And the Lord spoke unto Moses, go unto Pharaoh, and say unto him, thus saith the Lord, Let my people go, that they may serve me”, in which God commands Moses to demand the release of the Israelites from bondage in Egypt. (from http://en.wikipedia.org/wiki/Go_Down_Moses)