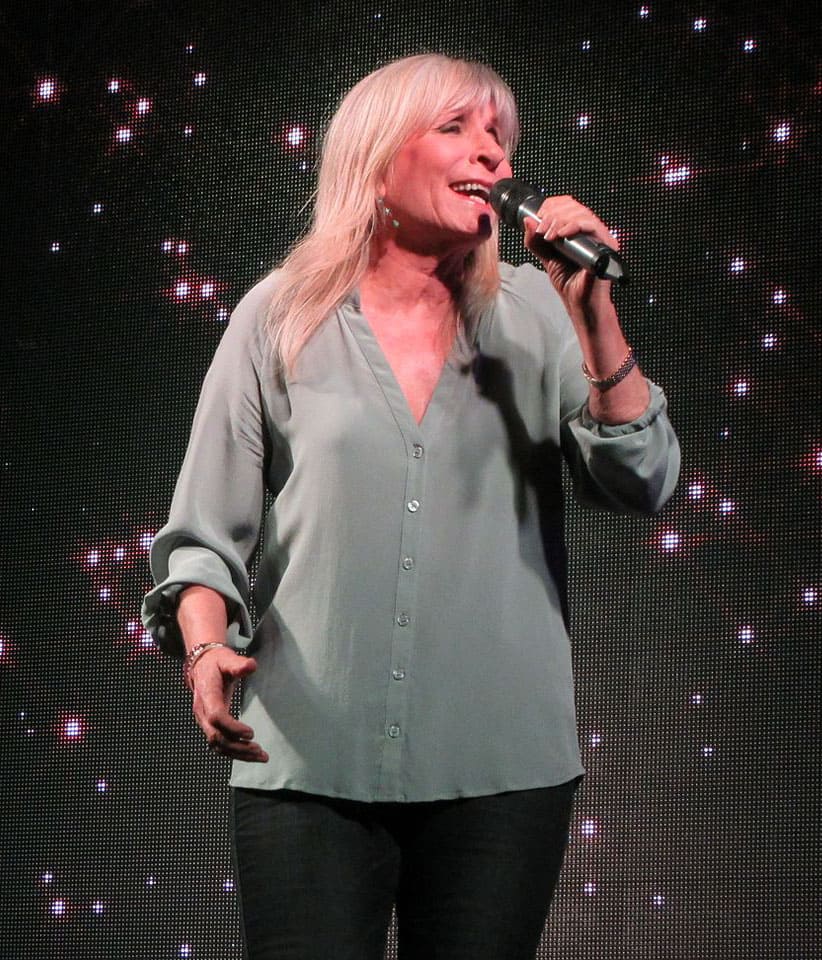 Ilanit is an Israeli singer who represented her country twice in the Eurovision Song Contest. In 1973 she first took part in Luxembourg where she reached the fourth position with the song “Ey Sham” (“Somewhere”). This was also the first ever participation of Israel in the Song Contest. The second participation by Ilanit was in London in 1977 with a song entitled “Ahava Hi Shir Lishnayim” (“Love is a song for two”). With this song she came eleventh. Ilanit was named Israel’s top female singer every year from 1971 to 1977, something no other singer has achieved. In 1974 Ilanit represented Israel at the World Popular Song Festival In Tokyo with the song “Shiru Shir Lashemesh” (“Sing A Song To The Sun”). Ilanit continued to experience major successes in her home country, with songs from the famous late composer/song-writer Ehud Manor and others. Together with other established Israeli artists she took part in a tour through North America in 2005.

Contribution to: Larger Than Life

Joel Engel (1868-1927) achieved great renown as a musicologist and composer, and as the catalyst for the establishment of the Society for Jewish Folk Music. The Society, based in Russia, promoted the collection of traditional Jewish musical materials and their use in the creation of the first Jewish music for the concert stage. Engel wrote a number of important works (including the incidental music for Habimah’s Hebrew language production of The Dybbuk) before making aliyah in 1924. During his three short years in Palestine he worked as a music critic and made an indelible impression on the repertoire with the songs he wrote for the kindergarten children he taught. Engel’s “Shir Eres,” written in 1926 and better known as “Numi, Numi,” remains a favorite lullaby of Israeli children (and their mothers). The lyrics Engel adapted for his song were written by Yehiel Heilperin (1880-1942), a native of Warsaw, who established the first Hebrew-language kindergarten there in 1909. In 1918, Heilperin wrote the poem to help his students with their Hebrew studies, but in the original version, the father went to the market, where he bought shoes and socks for his daughter. When Heilperin made aliyah in 1920 he revised the words to better reflect the agricultural orientation of the yishuv, so the “market” became a “field” and a “vineyard,” from which Father brings home “sheaves of grain.”

About Larger Than Life 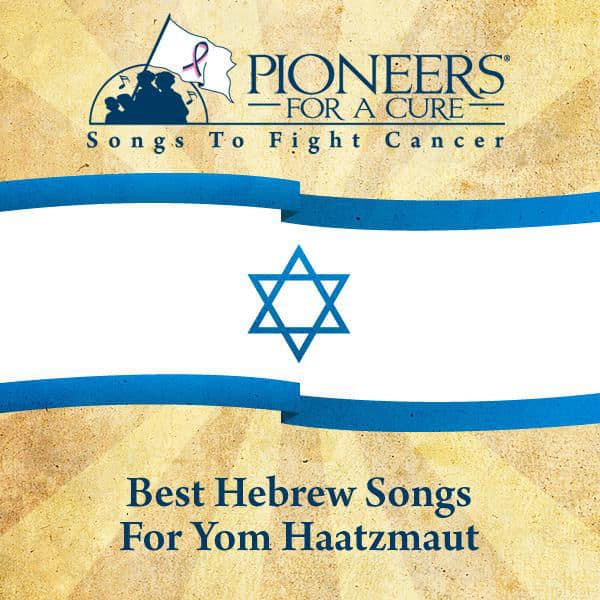