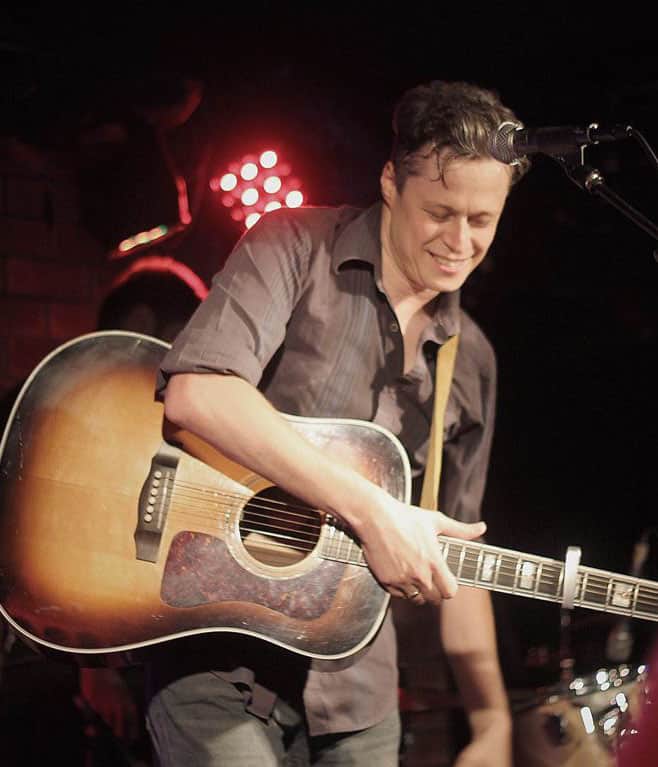 Noam Rotem is one of Israel’s highly-regarded rock writers and performers. Noam started his musical career as the soloist for the groundbreaking band Ice9 [Kerah Tesha], which released several hits in the end of the 90s and was the opening act for British band Suede when they performed in Israel. Noam’s first solo album “Hom Enoshi” [Human Warmth] won critical acclaim, and his second solo album released in 2007 “Ezra Baderech” [Help is On the Way] won unprecedented accolades when it was released and was chosen as album of the year in 2008 in most end-of-year musical reviews, was nominated as album of the year at the Israeli Music Awards (AMI), and was elected one of the top five Israeli albums of the past decade. Many already define it as a classic masterpiece that will accompany Israeli rock generations ahead. Noam is a true rock’n’roll artist and the audience is mesmerized by his performances. He was nominated for two theater awards for his appearance in the Sara Kane play “Phaedra in love” and for the music he wrote for the play.

Kadish Yehuda Leib Silman (1880–1937) was a Hebrew writer and satirist. Born near Vilna, Silman taught in the first school in Vilna in which Hebrew was the language of instruction, and later directed a “modern heder” in Gomel. In 1907 he immigrated to Palestine , and was among the founders of both Tel Aviv and the Bet ha-Kerem neighborhood in Jerusalem. Anticipating the “musical postcards” later distributed by the Jewish Agency, he wrote a series of poems, stories, and articles from Palestine which he published in newsletters under the general title “Mikhtavim el Ah” (Letters to a Brother) and distributed widely. In addition to humor, parody and satire intended for adult audiences, he also published several books for children containing many folk songs (one published with musical notes in 1928), and contributed original or translated lyrics for many of the tunes. The melody for “Sham Shu’alim Yesh” is well known in many circles as a children’s song for the holiday of Sukkot. In that song, a child asks his father what why they must build a sukkah; here, the “sukkah” motif returns when the boy explains that the revolver he will use to chase out the fox is under a mat “in the sukkah.” The reference to “foxes” hints at the destruction of Jerusalem that Jeremiah laments (Lamentations 5:18); the pioneers saw their efforts as fulfillment of the prophetic vision that Jerusalem would be restored to its ancient splendor.

The National Department of Orthopedic-Oncology treats patients suffering from tumors and tumors like conditions(oncological and non-oncological) in the skeletal system (bones and joints) and soft tissues Pelvis, shoulders, spine, thoracic and abdominal walls, and, in some cases, head and neck. These diseases include malignant and benign primary tumors, malignant secondary tumors (metastasis) and pseudotumor conditions requiring intensive surgery even in non-malignant cases, such as life-threatening infections.