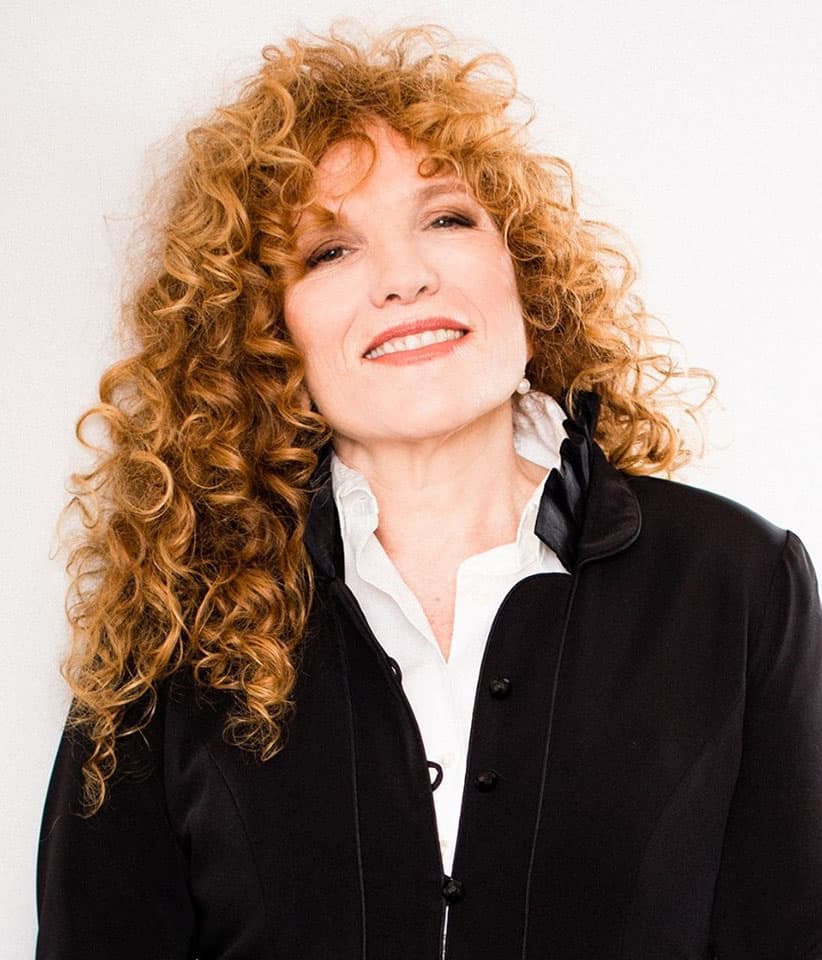 The poem, “Tziyon Tamati” was written by Menachem Mendel Dolitzky (1856-1931). Dolitzky was apparently born in Poland, but made his way to Moscow, where he became part of the Hibbat Tziyon (Love of Zion) movement that helped catalyze immigration to Palestine in the late 19th century. When Dolitzky was expelled from Moscow in 1892, though, he immigrated to the United States, where he reverted to writing in Yiddish (there was little audience there for Hebrew writers) and played an important role in the development of Jewish literature in the New World. Dolitzky’s poem draws its inspiration and several of its literary references, from the book of Psalms. “Tishkach yemini im eshkachech” (May my right hand forget its skill if I should forget you) comes from Psalm 137:5, while the next line, “Ad te’etar bor kivri alai piha” (Until the mouth of my grave closes over me) is reminiscent of the line from Psalm 69:15, “V’al te’etar alai bor piha” (And do not let the pit shut its mouth on me). The melody to which Dolitzky’s poem is sung is widely regarded as a folk song, but in their encyclopedic reference work on the songs of Israel, Sefer Shirim L’Talmidim, editors Gil Aldema and Dr. Nathan Shachar attribute the tune to an otherwise unidentified Heyman Cohen.