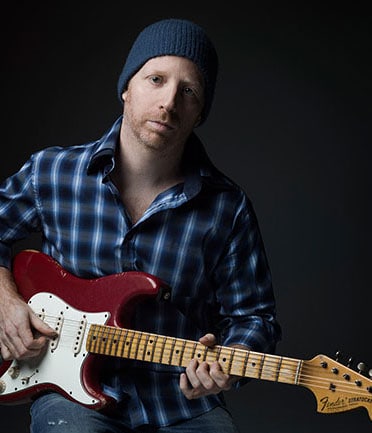 Ballin’ the Jack is a popular song written by Jim Burris with music by Chris Smith. It introduced a popular dance of the same name with “Folks in Georgia’s ’bout to go insane.” The song and dance were performed in For Me and My Gal, the 1942 movie starring Judy Garland and Gene Kelly. (from Wikipedia)