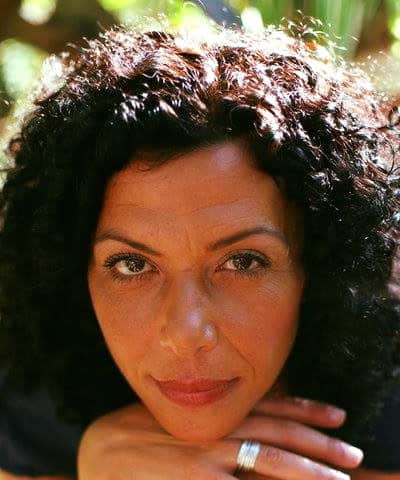 An exciting new voice emerging from the NYC world music scene, Smadar is an Israeli-Moroccan singer whose craft is best described as pan-Mediterranean music peppered with a gypsy sound. Smadar sings original and creative renditions of traditional tunes in Hebrew, Arabic, and Ladino. The Epoch Times International recently dubbed Smadar “a euphonious and haunting voice” for peace and unity. Currently, Smadar is hard at work writing material for her secondalbum. By the sound of it, this album promises to take Smadar’s music to dizzying new heights.