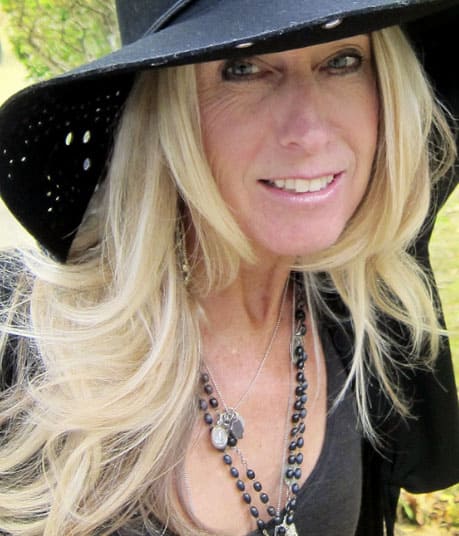 “Chances are you have heard, met, or worked with Taylor Barton: a smart, multi-talented, singer-songwriter, writer, playwright, poet, dancer, and producer. She has spent over three decades traversing the arts and culminated into a 21st century Renaissance woman. Taylor Barton has performed on Conan, Saturday Night Live, VH1, Bravo’s Broadway’s Best, After Breakfast, Mountain Stage, BET, World Cafe, Acoustic Cafe, WoodSongs, Westwood One Radio, House of Blues Radio, and ABC radio, WFUV, and more. She was a featured artist at theR & R AAA Summit, as well as theCMJ and Gavin conventions. She divides her time between NYC and Amagansett, NY where she lives with her husband and daughter.George Edward “”G. E.”” Smith (b. January 27, 1952) is an American guitarist. He was the lead guitarist in the band Hall & Oates and the musical director of Saturday Night Live. Smith was lead guitarist of Bob Dylan’s touring band from June 7, 1988 to October 19, 1990. Smith also served as musical director of The 30th Anniversary Concert Celebration for Bob Dylan at Madison Square Garden on October 16, 1992. A session player who has performed and recorded with an exceptionally wide spectrum of influential artists, Smith’s own albums include In The World (1981), Get A Little (with the Saturday Night Live Band, 1993) and Incense, Herbs and Oils (1998). Smith was the lead guitarist for the band Moonalice until 25 December 2009, when he played his last gig with Moonalice at Skippers Smokehouse, Tampa FL. He was married to Gilda Radner (1980–1982) and has been married to Taylor Barton since 1990. He appeared on Broadway in the Jersey Boys show on Saturday, July 22, 2006.”

“Oh Shenandoah” (also called simply “Shenandoah”, or “Across the Wide Missouri”) is a traditional American folk song of uncertain origin, dating at least to the early 19th century.
(from http://en.wikipedia.org/wiki/Oh_Shenandoah)

Founded in 1990, the International Myeloma Foundation (IMF) is the oldest and largest myeloma organization, reaching more than 165,000 members in 113 countries worldwide. Dedicated to improving the quality of life of myeloma patients and their families, the IMF focuses in four key areas: research, education, support and advocacy. To date, the IMF has conducted more than 200 educational seminars worldwide, maintains a world-renowned hotline, and operates Bank on a Cure, a unique gene bank to advance myeloma research. The IMF helps everyone battling multiple myeloma – patients, families, friends, caregivers and the medical and scientific communities.

by Taylor Barton and G.E. Smith