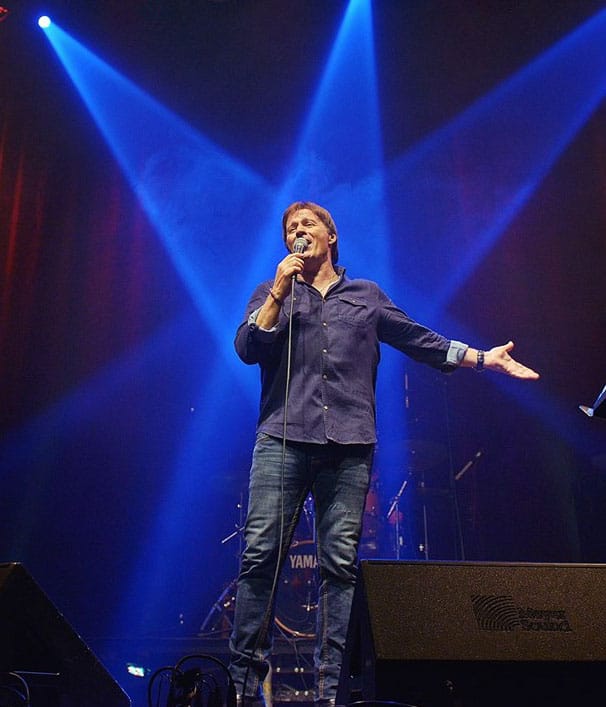 Of the many pop singers in Israel, Avi Toledano is one of the most popular. He rose to fame at the end of the 1960s, and during his career has been voted ‘Singer of the Year’ six times. Toledano has recorded more than 25 albums in Israel and internationally; he has appeared in the world’s most renowned auditoriums including the Olympia in Paris, Madison Square Gardens in New York and the Taj Mahal in Atlantic City. Toledano has twice won second place in the Eurovision Song Contest. The first time as a performer with his own song ‘Hora’ and the second time with ‘Hy,’ written for the late Ofra Haza.

Schneider Children’s Medical Center of Israel, also affectionately known as Schneider Children’s, is the only comprehensive, highly specialized care hospital of its kind in the country and in the Middle East, dedicated exclusively to the well-being of all children and adolescents. Schneider Children’s also receives patients from the Palestinian Authority and Jordan, and from as far away as Africa, Asia and Eastern Europe, thus fulfilling its mandate to serve as a “bridge to peace” in the region. Since its establishment in 1991, Schneider Children’s has become recognized as an institution of medical and academic excellence.