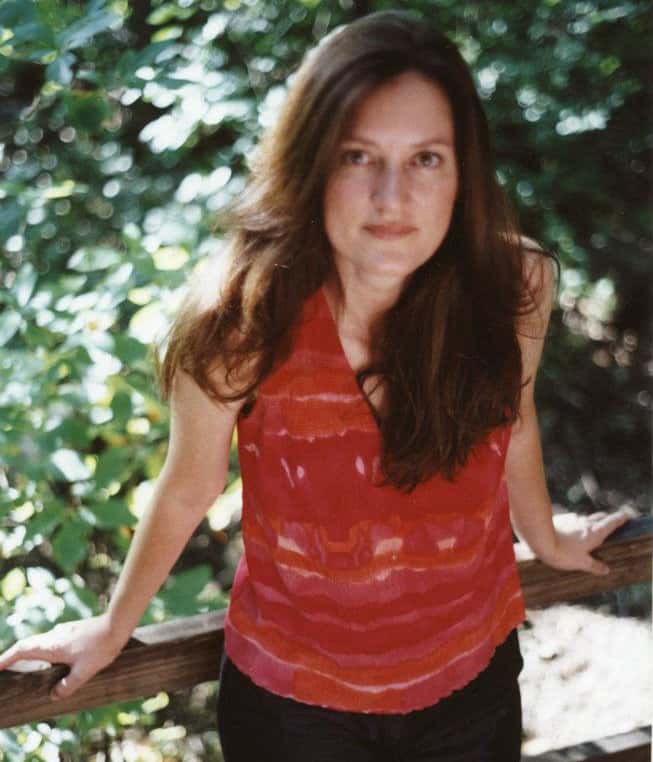 Jane Kelly Williams is originally from Newnan, Ga. Her first 2 albums, recorded for an indie European label, brought several international tours including Japan, Spain, Holland and Belgium. “Tapping the Wheel” (Mercury Records) her 3rd CD, met with critical acclaim and her song, “Breaking Into the Past” became a top 10 single on Adult Contempory radio. Another song, “Show Me How to Catch a Fish”, from the same record was featured in the major motion picture “Picture Perfect” (Jennifer Anniston and Kevin Bacon). She has had several songs in independent films, HBO and a featured song in the PBS special, Poetry in Motion. Jane was a recipient of the Mid Atlantic Arts Foundation Grant in the songwriting category for 1999. Most recently, when Tony Award winning singers, Audra MacDonald and Victoria Clark, were asked by Lincoln Center to give concerts for The American Songbook Series, 4 of Jane’s songs were chosen, one song for the inauguration of the series with Audra in Jan 2005, and 3 songs with Victoria in Feb 2006. Jane performed with Victoria in the Allen Room at Lincoln Center. Jane’s latest US release is called, “The Patchwork of Lost and Found”.

Song: When You and I Were Young

Contribution to: The Leukemia & Lymphoma Society

When You and I Were Young, Maggie is a famous folk song, popular song and standard. Though Springtown, Tennessee, has a small monument outside an old mill claiming the song was written by a local George Johnson, in 1820, for his Maggie, the truth is that its lyrics were written as a poem by the Canadian school teacher George Washington Johnson from Hamilton, Ontario. Margaret “Maggie” Clark was his pupil. They fell in love and during a period of illness, George walked to the edge of the Niagara escarpment, overlooking what is now downtown Hamilton, and composed the poem. The general tone is perhaps one of melancholy and consolation over lost youth rather than mere sentimentality or a fear of aging. It was published in 1864 in a collection of his poems entitled Maple Leaves. They were married in 1864 but Maggie’s health deteriorated and she died on May 12, 1865. James Austin Butterfield set the poem to music and it became popular all over the world. George Washington Johnson died in 1917. The schoolhouse where the two lovers met still stands on the escarpment above Hamilton, and a plaque bearing the name of the song has been erected in front of the old building. In 2005, George Washington Johnson was inducted into the Canadian Songwriters Hall of Fame. (from Wikipedia)

About The Leukemia & Lymphoma Society

When You And I Were Young