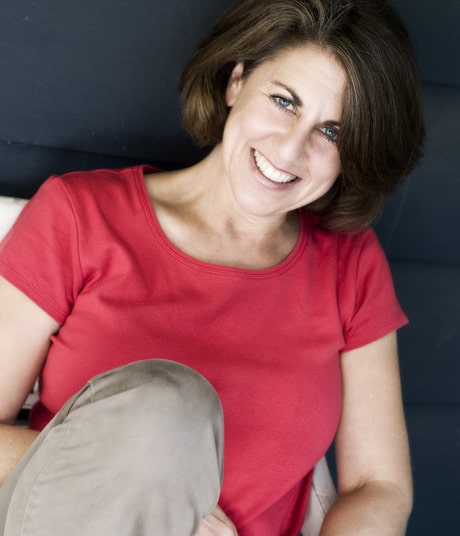 Peri Smilow uses music to make the world better. As an international performing artist, composer, educator and activist she has the unique ability to move people of all ages, using her talent, passion, and commitment to community to create social change. Peri’s music and message of tikkun olam have been heard throughout the US, Canada, England, Singapore and Israel. She was Artist-in-Residence at the WUPJ’s Connections Conference in Israel (2009) and at the Limmud Conference in the UK. She is a regular performer at URJ national conventions and CAJE conferences. Peri was commissioned to write music in celebration of the release of The Torah: A Women’s Commentary. She has been a visiting artist at the Reform movement’s summer camps and has served as visiting faculty at the Hava Nashira National Songleader Institute. Peri has released four albums including Songs of Peace, Ashrey and The Freedom Music Project: the music of Passover and the Civil Rights Movement featuring an electrifying 18-voice choir of young Black and Jewish singers. FMP was nominated Best Gospel Album of the Year by the Just Plain Folks Music Awards and was featured on NBC and ABC TV and on NPR and Voice of America radio. In 2011 FMP launches a national tour. Peri’s newest release, BLESSINGS, is intimate and uplifting. It draws on Peri’s experience as cancer survivor, wife and mother and celebrates the importance of her relationships with loved ones, friends, community and faith. Blessings was co-produced by Grammy-award winner Ben Wisch. Peri’s favorite role is being mom to daughter Allie.

“I am from Ayelet (HaShachar, a kibbutz) in the Galilee. I am a shepherd and here is my flute… I’ve brought my offerings for the harvest festival…” With this (anonymous) lyric, composer Shalom Postolski’s song captures the pride of the pioneers in their agricultural accomplishments. Postolski (1898-1949) received his music training in his native Poland, and made aliyah at the age of 27, becoming one of the founders of Kibbutz Ein Harod (somewhat below Ayelet. He was recognized as one of the important composers of the kibbutz movement, and many of his songs were popularized as part of their (secular) holiday celebrations.

As one of the world’s premier cancer centers, Memorial Sloan-Kettering Cancer Center is committed to exceptional patient care, leading-edge research, and superb educational programs. The close collaboration between our physicians and scientists is one of our unique strengths, enabling us to provide patients with the best care available today as we work to discover more effective strategies to prevent, control, and ultimately cure cancer in the future. Our education programs train future physicians and scientists, and the knowledge and experience they gain at Memorial Sloan-Kettering has an impact on cancer treatment and the biomedical research agenda around the world. 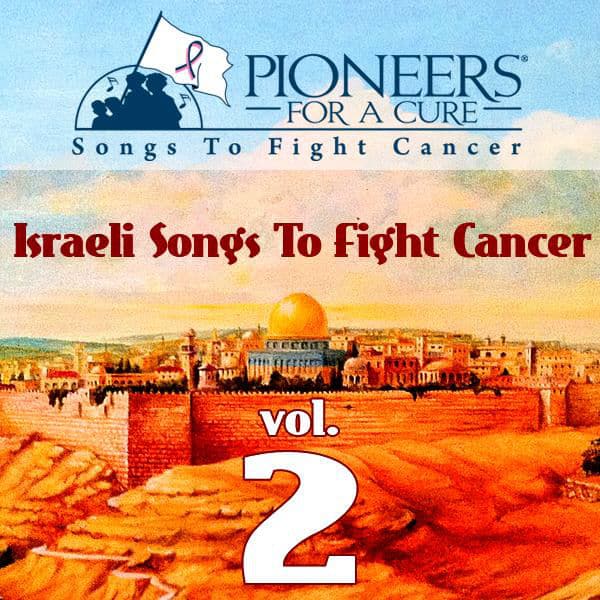