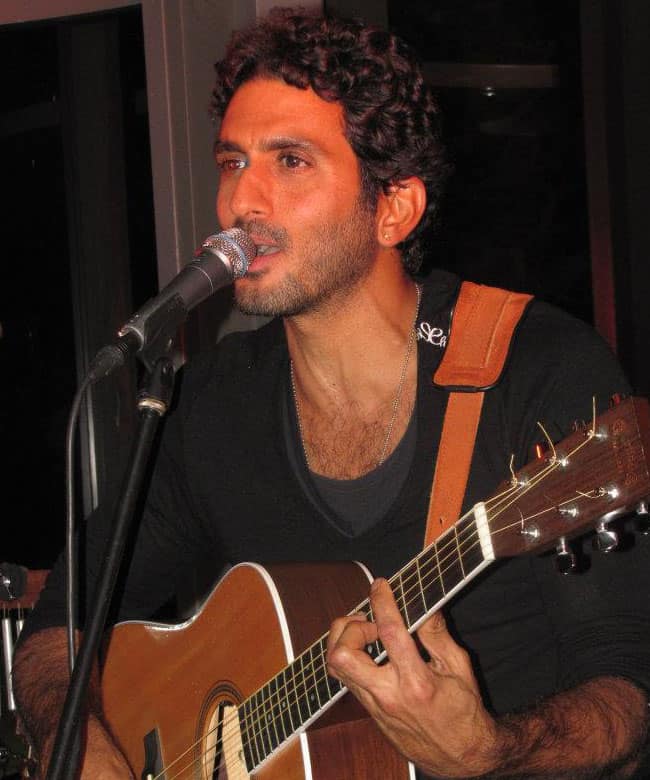 Tsahi Halevi (aka Zaak) has lived in Denmark, Rome, Cairo, and Brussels. Now based in Israel and performing since 1997, he’s toured the world with Mayumana, an international percussion group. Mayumana also collaborates with David Broza in the show Behuntos. Since 2005, Halevi has been acting in the national “HABIMA” theater, and since 2006 he has performing with Israel’s biggest salsa band Walakata, singing along side Layla Malkos and Herman Olivera. Halevi has recently been performing songs from his début album “Deep Breath,” to be released soon. The songs were produced by Zaak and D.J PHILIPPE ZDAR, a well known French d.j & producer, considered one of the pioneers of “French House” (Air/ST Germain/Daft punk). He’s also busy working on his second album, combining more of his local influences, writing in Hebrew and collaborating with local artists. Halevi speaks and sings in five languages: French, English, Hebrew, Spanish and Arabic.

This beautiful song has its origins in an anonymous old folk song. The stirring lyrics are from Psalm 137:1-6, which expresses the emotions of a nation in exile. Verses 5 and 6 are often recited at the conclusion of a traditional Jewish wedding, reminding us that even at the moment of our greatest joy, we must remember that the Jewish people still live in exile.