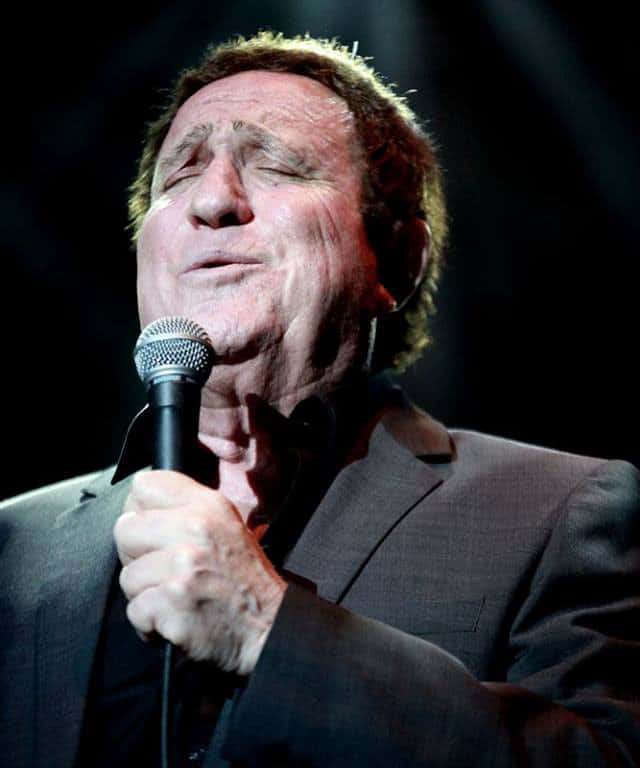 The son of Sephardic immigrants, Yehoram Gaon grew up in Jerusalem and aspired to be an actor. During his army service he performed in the Nahal entertainment troupe, but he did not formally begin his singing career until his release from the army. He performed with several singing groups, and achieved his first major professional appearance with his leading role in the musical Kazablan. Since then, Gaon’s career as a singer, actor, and director has flowered. He has produced almost fifty albums, including of Ladino music, has performed extensively in Israel and abroad, and has starred in television and movie productions. Among these is Operation Thunderbolt, the movie made about the 1976 rescue at Entebbe which starred Gaon as Yoni Netanyahu.

Shir HaAvodah V’HaM’lachah (The Song of Service and Work) is one of Chaim Nachman Bialik’s 78 “Songs and Verses for Children” that have become part of the literary tradition of young children in Israel. Adapted to a folk song, the short lines, familiar vocabulary and sentiments extolling the virtue of work and of the workers themselves made this poem a favorite among the pioneers and their children. Bialik (1873-1934) is recognized as one of the fathers of Modern Hebrew literature. Born in Russia into a traditional Jewish household, he received a yeshiva education, and was well versed in the Talmud and the Bible. Although he departed from careful Jewish observance as an adult, his familiarity with traditional sources reveals itself in frequent references in his work to phrases and imagery from the texts he studied in his youth.